Harris goes down fighting in US Open

South Africa’s Lloyd Harris has been eliminated from the 2019 US Open, losing his first round match to Egor Gerasimov in straight sets on Wednesday morning.

Last year he also suffered a first round defeat at Flushing Meadows, losing to Gilles Simon of France.

He was the only South African participating in the men’s singles, after 2017 finalist Kevin Anderson was forced to pull out prior to the start of the tournament due to a knee injury.

South Africa will still be represented in the men’s doubles when Raven Klaasen and his partner from New Zealand, Michael Venus, get their campaign underway against Simon and his French compatriot Adrian Mannarino on Wednesday afternoon. 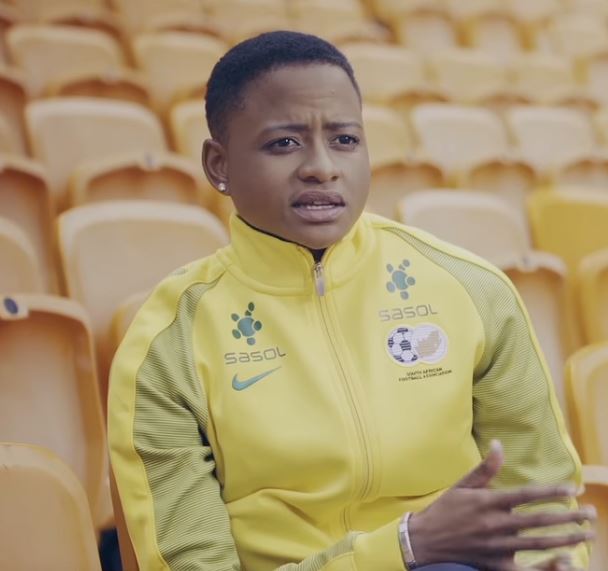