KwaZulu-Natal Transport and Community Safety MEC Peggy Nkonyeni has called for an urgent investigation into the break-in of two departmental offices.

Two incidents were reported where two Department of Transport offices were targeted by criminals.

In the Rossburgh office in Durban, criminals attacked a security guard, which has forced a temporary closure of the testing station.

In another incident an office in eShowe, north of the province was also targeted, where criminals allegedly handcuffed the security guard and went on to steal seven state fire arms and keys for state vehicles.

The department says MEC Nkonyeni has expressed anger at the fact that criminals are now targeting state institutions.

It says the modus-operandi seems similar in these two incidents adding that the MEC is also concerned that state fire arms are now in the hands of criminals.

She has appealed for the police to urgently find these criminals and recover state assets.

Nkonyeni further called on members of the community with information to work with the police in resolving this matter speedily. 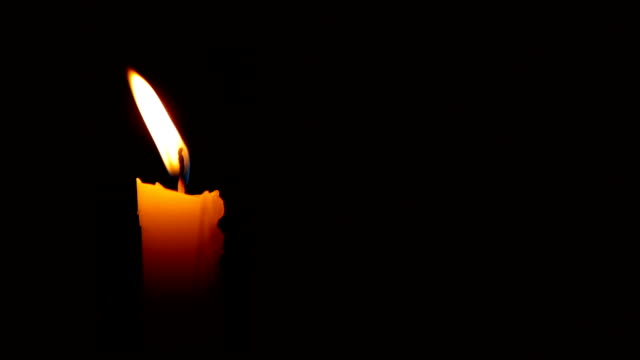