KwaZulu-Natal Education MEC, Kwazi Mshengu, has assured parents that their children attending schools in Phoenix and other Indian communities are safe and secured.

The assurance follows reports and warnings on social media by unknown individuals making threats against children as schools re-opened today across the country.

Recent unrest in the province led to the death of 251 people, more than 22 of them killed in Phoeninx in alleged racially motivated attacks.

In the past weeks tensions have been high between the Indian community of Phoenix and neighbouring settlements of Bhambayi, Zwelisha and Amawoti following these killings.

However,  Mshengu who is assessing the opening of schools in these areas says parents should trust that their children are protected while in school. 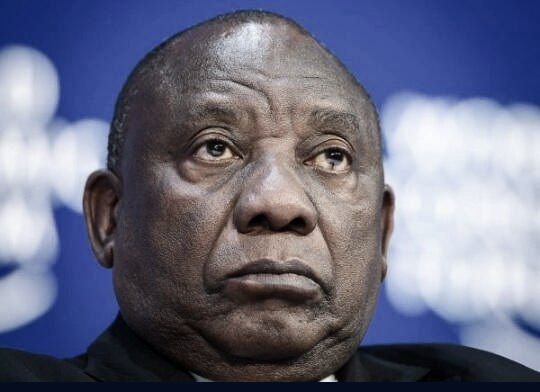