Government has now come under fire after it emerged that Namibian authorities had indeed made contact with South African authorities regarding the February 2020 theft at the president’s Phala Phala farm in Limpopo.

In a three-page statement, Nampol Inspector-General, Sebastian Ndeitunga reveals that Namibian police met with SAPS in 2020 following the arrest of one of the suspects connected to the theft.

lmanuwela David was found in possession of $1,100 US dollars among other things, was arrested after entering Namibia illegally on 13 June.

David, however, returned to South Africa in November after paying a fine for unlawfully entering Namibia. 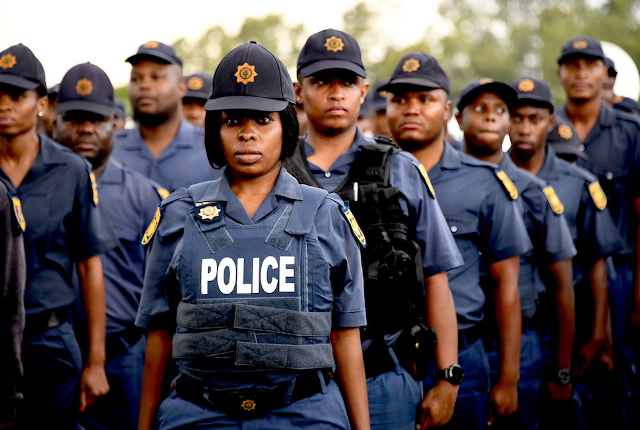