The family of, Nathaniel Julius, from Eldorado Park in Johannesburg claim that police are trying to cover up the circumstances that led to the teenager’s death.

It’s alleged the 16-year-old who had Down syndrome died after being shot by a police member on Wednesday.

Speaking to Newzroom Afrika, his mother, Bridget Harris, said many residents in the community witnessed the incident. 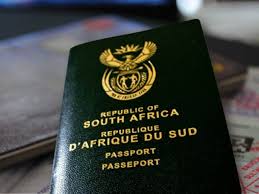