DA’s newly elected parliamentary leader, John Steenhuisen, has described Pietermarizburg as the city that is overwhelmed by crisis.

Steenhuisen had been speaking to DA supporters after his visit to ward 33, where there will be a by election next Wednesday.

The by-election follows the resignation of the Councillor of the ward, Nkululeko Mkhize.

Steenhuisen says one of the reasons the city is collapsing is due to the negligence of the ruling party. 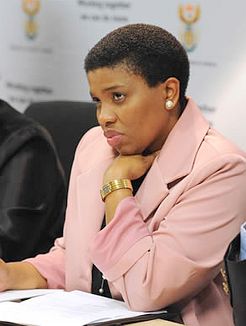