Operation Dudula leader Nhlanhla ‘Lux’ Dlamini has been arrested and is being detained at the Johannesburg Central Prison.

His arrest comes after Soweto resident Victor Ramerafe opened a case against Dlamini, after his home was allegedly ransacked by Operation Dudula members.

The EFF had backed Ramerafe in laying assault and theft charges against Dlamini.

Addressing supporters outside the police station yesterday evening, Dlamini said he is going to allow the law to follow its course. 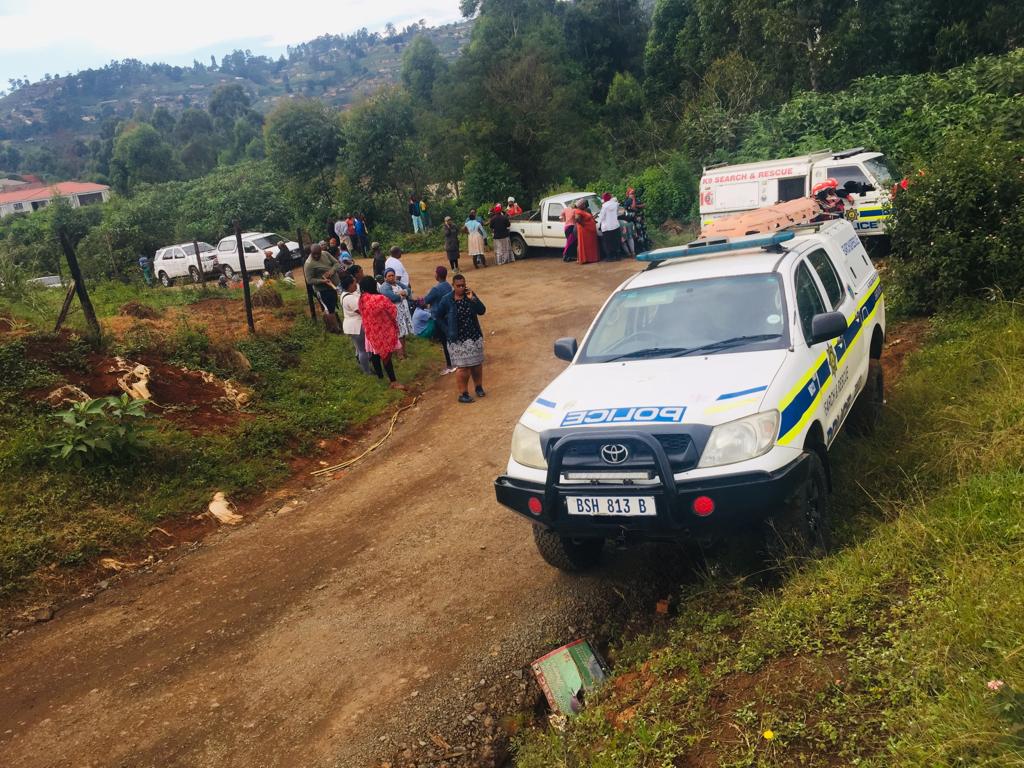